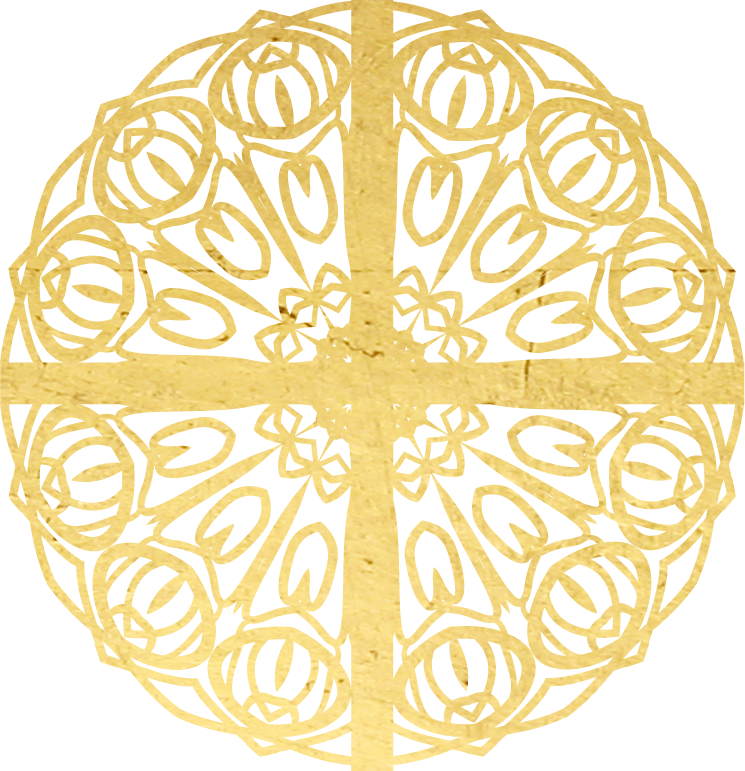 Pray with us for Iran. 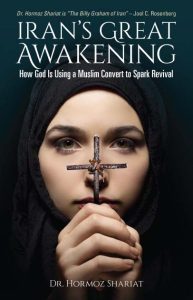 Bibles distributed in country since 2001

Documented decisions for Christ since 2001

Because of our TV partners, the Gospel is broadcast 24/7.

When Muslims call, we answer with compassion & prayer.

We’re multiplying the church on Persian soil & beyond.

We provide digital resources to a resource deprived nation.

82 million people in Iran are captives to Islam

Iran and the Persian people have a long, storied and impressive history. It was the Persian King Cyrus whose edict (Ezra 1:1-2) made it possible for the Jewish exiles to return to Jerusalem and rebuild the Temple. This is the same temple where Jesus proclaimed His life-giving Truth [John 7:37-38] and cleansed its courtyards of money changers [Matthew 21:12-13; Isaiah 56:7].

This is the same temple where the Parthians, Medes and Elamites (all people groups in Iran) participated in the Temple festival of Pentecost (Acts 2:9) and heard the Gospel of Jesus proclaimed in their native language. Persians have been and are an integral part of God’s redemptive story. God has prophetically promised to set His throne in Elam (Jeremiah 49:38)—today land of Iran—at the end times.

Persians were among those 3000 who were baptized on the Day of Pentecost and returned home to share the glorious Good News they had heard. There has been a Christian presence in Persia/Iran ever since.

What is happening today

We believe Islam is experiencing its greatest defeat in its history in Iran today. There is much work still to be done. There are currently no visible churches among Muslim background Christians. The government uses psychological warfare to oppress people through fear and isolation. They are trying to contain the spread of Christianity, but are not succeeding! Iran is full of hopelessness and despair. Drug use is the highest it’s ever been. Iran is #1 in the world in per capita drug use. Suicide rates are skyrocketing, especially among women. Iran is the only country in the world where the suicide rate among women is higher than men. The Qur’an gives men permission to abuse and oppress women. This is a culture of corruption on all levels: political, religious, domestic, etc. Persians living in Iran are saying they are living in a prison – that Iran is a living coffin!

Christianity is Alive in Iran!

We are seeing the Islamic nation of Iran turning away from Islam and embracing Christianity. Jesus came to set captives free. We see Him doing this as Iranian Muslims are being set free from the dark and enslaving spirit of Islam into the light of the Gospel. As we continue to send the Good News into Iran, we believe it will be the first Islamic nation to turn to Christ!

But the Gospel Changes Everything!

This we know: The Gospel changes everything! Jesus sets individuals and then families free. With high drug use and increasing suicides, it comes as no surprise that the divorce rate is also very high.  Islam is destroying families. But the Gospel is reaching families. Today Christianity has more respect and credibility than Islam even among Muslims. Unlike other Islamic nations, it is common in Iran that when one family member comes to Christ, the rest of the family follow. These now Christian families exert influence over the culture and the nation begins to be transformed.

Politically and militarily, Iran is the greatest threat to world peace and security. But with the greatest threat comes even greater opportunity. We are finding that the biblical model for transforming a nation is from the bottom up. But we also know first-hand that some government officials have converted to Christianity, albeit secretly.

How we approach the spiritual crisis in Iran

In Iran, there are no above ground churches. Even underground churches, while effective and growing, are only accessible to 1% of all believers due to fear and security. That is where our Global Church for Iran, or Church 7 strategy, provides a lifeline for 2 million believers who have no other option for church.

Watch to learn more about our strategy for providing Church to millions of believers in Iran. 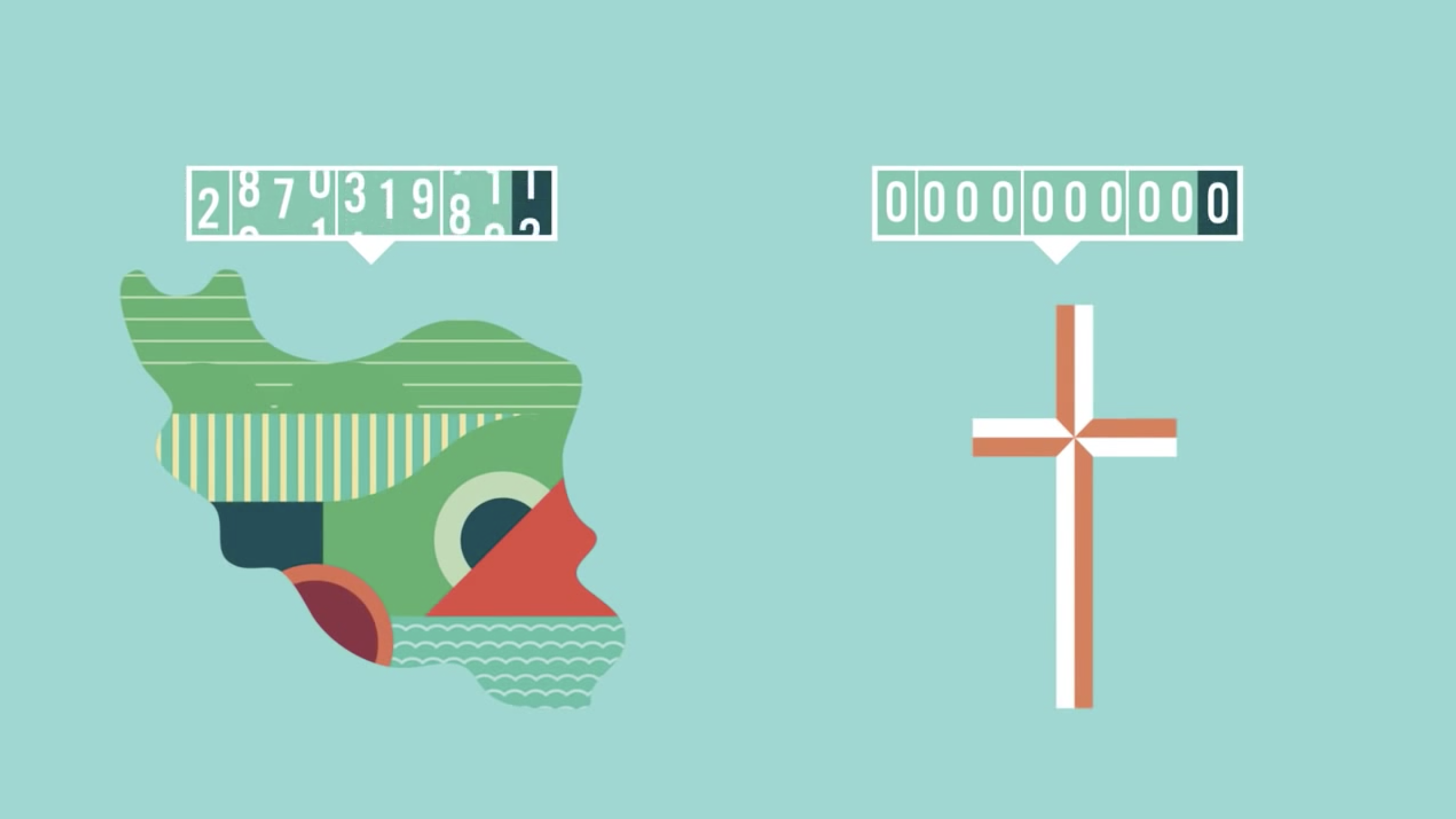 Our 24/7 broadcast extends far beyond Iran to a potential 130 million Farsi speaking viewers in Afghanistan, Tajikistan and other Middle Eastern nations.

“My name is Zahra, and I am 33 years old.* From an early age, I was groomed to be the perfect Muslim girl. Strict parents and a rigorous Islamic school meant that I had memorized books of the Koran by age 11. It wasn’t uncommon for me to spend up to 20 hours a day in prayer through my youth and teenage years. I became a devout Muslim – ready (and anxious) to display my knowledge of the law and to admonish those who transgressed it.

But my life was empty. In my 20s, I experienced heartbreak and disillusionment. Islam no longer provided any answers. I was suicidal to the point of having a plan to take sleeping pills and turn on the gas stove. That night, when I started to execute my plan, for some reason, I turned on the TV and saw Pastor Hormoz speaking.

I remember it like it was yesterday. His first statement shocked me. He said, “If you plan to kill yourself tonight, STOP! God loves you and wants to give you a new hope and new future.”

I gave my life to the Savior that night.

Not only did I find Jesus through your TV ministry, but also I was discipled and trained by you to plant underground house churches. Now, I lead hundreds of churches in cities across Iran. Thousands of lives have changed because you firstreached out to me and invested in my life. I have become like a poster child for Iran Alive. I just want to say, “Thank you. Thank you. Thank you.”
I Am Iran Alive!
“I am Ebrahim.* I’m now 42 and live in Mashhad. At 15, I was sentenced to 10 years in prison for stealing. While in prison, my fingers were cut off. I suffered from deep pain, leading to my drug and alcohol addiction after I was released.

Drowning in pain, despair and depression about three years ago, I started watching your TV programs. I could not believe what you were saying and did not enjoy your programs at first. Yet, something pushed me to keep watching. One night, I decided to call your program and pray with someone to receive Christ.

Missing fingers do not hurt me any more. I am not ashamed of my life or my physical appearance. I am now free from all addiction to drugs and alcohol. God has brought healing in my family and a deep unity. My 7-year-old son and 6-year-old daughter are beginning to understand about Jesus.

I am forever grateful for your TV programs for the chance to experience God’s hope, love and joy.”
* All names and locations were changed for security purposes.
I Lost My Fingers, But Found Jesus.
“My name is Ahmad.* Years ago, I was arrested and sentenced to 12 years in prison for participating in political demonstrations. Every day, the jail would perform executions. I lived in fear of torture and execution daily.

One night, I had a dream. I saw a man tell me, “I am God, and I will set you free.” Three days later, I was released from prison.

When I was home and flipping the TV channels, I came across your program. Soon, I gave my heart to Jesus. I could not stop talking about Him! I told my whole family, but they cursed and beat me. My wife’s family took my pregnant wife away and told me that I was not welcome in their family anymore. They left me bleeding, but I did not reject my belief in Christ.

After a few weeks, my wife decided to leave her family and come back to me. Today, my wife, my son and I are growing in our faith through your TV programs.”

* All names and locations were changed for security purposes.
Jesus Set Me Free From Prison!
Previous
Next
118,000

Bibles distributed in country since 2001

Unique visitors to our evangelistic Farsi chat rooms each month 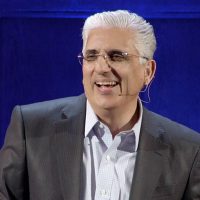 The majority of Iranians want separation of religion from politics. Iranians admire America and everything American. If they had a choice, and if there was ever a referendum, an overwhelming majority would vote for a secular government—American style. 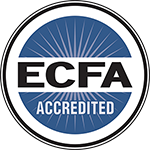 Our vision is to “Transform Iran into a Christian Nation, in this Generation”, according to Jeremiah 49:38 — “I will set my throne in Elam,” declares the LORD.

We believe that this is more than a lofty goal, conjured up by men striving to validate a ministry’s call.  It is a promise from the Lord, that He WILL establish His throne in Elam (present day Iran).

Amazingly, Afghanistan is number two on the list, while Tajikistan ranks 10th, making three of the top ten fastest growing Evangelical populations on the planet Farsi-speaking countries reached by our satellite broadcast.

More Persians have come to Christ in the 33 years since the Islamic revolution of 1979, than in the 1400 prior years…combined!  The majority of these have come in the last 10 years, since the launch of Christian satellite TV broadcast.  The Lord is doing something unique and special during this time in Iran.  Join us, so together, we will make history in Iran while this amazing window of opportunity is open.